Dietmar made $12K euros in 1 week using this system. Then he engineered himself out of his business. Today he works just 6 hours a week.

Alexis scaled her franchise from 28 stores to 108 stores. Her franchise is now on the Inc. 500 list of fastest growing franchises.

Check out more results here
Yes, you can have it all – without DOING it all!

If you’re here, it means you want to have a life where you can have it all – the career, the marriage, the family, the health, the fulfillment…

… without having to DO it all.

If that’s what you’ve been searching for, you’ve found the right place.

The Lifehack Bootcamp Coaching & Mentorship is:

To apply, schedule a Strategy Session call below.

There are 2 reasons for this call:

1) To get you clarity on what’s been holding you back
2) To see if our 60-Day Lifehack Bootcamp program is right for you, including:
Will it work for my particular situation?
What’s the methodology?
Are the results verifiable?
What’s the cost? What’s the time investment?

This call is FREE. We charge a respect fee of $50 USD that will be REFUNDED to you directly after your call. If you no-show your call, your fee WILL NOT be refunded.

Apply Below By Selecting A Time For Your Strategy Session Call

Demir is the head coach and co-founder of The Lifehack Method, one of the fastest growing companies internationally for productivity. A sought-after coach, speaker, and Forbes contributor, Demir’s work is frequently featured in media outlets including The Wall Street Journal, Forbes, Entrepreneur, Bloomberg, CNBC, Washington Post, and many more.

With a passion for enabling others to live their best life, Demir is a brilliant productivity expert known for his empowering coaching style. He coaches thousands of people per year and his client list is riddled with high profile names like Facebook, Google, Uber, PepsiCo, and Lexar.

Demir and his wife & business partner Carey live internationally in different cities around the world going where they want, when they want. Their main base of operations is Medellin, Colombia. 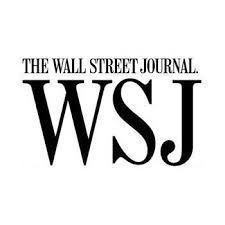 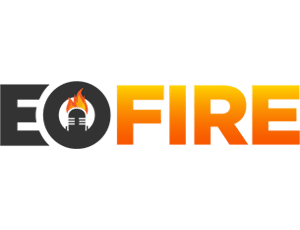